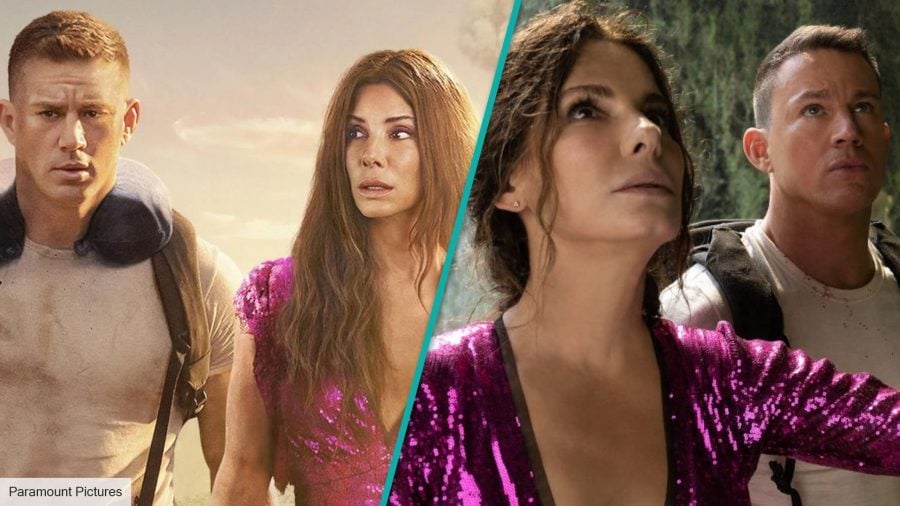 Film exhibition began to thrive during the Colonial era, with Glover Memorial Hall playing host to a range of memorable films viewed by “potential Nigerians”, movie hd free in August 1903. However, the non-availability of proper records reflecting the title of the debut film exhibited has created a lapse in the precedent stock. Notwithstanding the lacuna, the way had been paved for the exhibition of more foreign films at the Hall and other designated venues.

The emotionally traumatizing “Master – Servant” relationship, evident in the constant assaults, batteries, intimidation, segregation, victimization, carried out by the Colonial masters on the colonized, with darkened clouds of resentment, vengeance, thirst for freedom, giving way to splattering drops of such thoughts, instinctively projected through the colonized intermittent in-subordinate actions, began to spread amongst the blacks. The British knew they had to thread with caution if they still wanted to play “god” in their lives when films such as Tales of Manhattan, Trailer horn, Tarzan series began to stir up a revolution in the hearts of Blacks across the globe.

Aware of the lethal power of insurgency which could be unleashed through the Film medium, the British out of fear for their lives and possible loss of the Queen’s sovereignty took the bull by the horn, and swiftly created a Colonial Film Censors Board (FCB) in 1933 to censor and classify films before they were released for visual consumption by the public. Following the establishment of the board, Films such as “The primitive, primitive man, Dixie, Buffalo Bill, The Keys of the Kingdom, Sleepy Town Girl were tagged ‘suitable’ to be watched, while Dr Jekyll and Mr Hyde, Clive of India, The Isle of Forgotten Sins, House of Frankenstein were considered unsuitable for viewing.

The Censor’s body underwent a transformation process into the Federal Board of Film Censors (FBFC) from the aforementioned, and the laws from which the transformed body derived its powers ranged from the 1948 Cinematograph Laws of Nigeria, the Cinematograph Laws of 1963, to the 1963/64 Cinematograph Law and Regulations. The present National Film and Video Censors Board came into existence by virtue of decree, now Act 85 of 1993. The advent of Nigeria’s Independence (1960) and the Republican status (1963), heralded the dawn of a new era in all sectors.

“The Yoruba Travelling Theatre Group” of the 60’s and 70’s can be referred to as the “Fountain Head” of movie productions in Nigeria. The veterans with great Theatrical skills and great performances took their works beyond the stage, and dove into the sea of film productions using the Celluloid format. Notable film makers on the Roll call of Honour during the Celluloid boom era of the 70’s include Ola Balogun, Eddie Ugbomah, late Herbert Ogunde, Adeyemi Afolayan a. k. a Ade Love (father of Kunle Afolayan of the Irapada fame), Ladi Ladebo, Moses Adejumo, Adebayo Salami and Afolabi Adesanya.

The cost of producing films in that era was financially back breaking, with Nigerians further frustrating the efforts of the filmmakers by opting to watch films of occidental and oriental origin at the Cinemas and Exhibition centres, rather than the locally produced ones. The Cowboy films were exhilarating to watch while the Chinese films paraded amongst others, the Legendary “Bruce Lee” in (Lo Wei’s, The Big Boss (1971), Fist of Fury (1972), Way of the Dragon (1972), Enter the Dragon (1973), The game of Death released in 1978) who exhibited Martial arts dexterity, obviously a fighting technique alien, yet fascinating to us at that time.

Thus, the Movie Founding Fathers began to face the challenges of recouping their investments, which gradually became virtually an impossible task, an anthem they constantly rendered much to the discomfort of potential financers. They counted their losses and licked their wounds sustained in the financial battle with every film they released. The deluge of VCRS in the 80’s created a paradigm shift from the Cine to the VHS format, which made productions easier, faster and cheaper by a milestone in comparison to the former. Cinema houses and other Exhibition centres were finally shut down and the Baton of Cine film making slipped from the hands of the Founding founders as they attempted to hand over the movie baton to the next generation within the stipulated Baton Exchange Zone. The dream of becoming a re-nowned Movie Industry was shattered when the flow of the Film Relay cycle was broken.